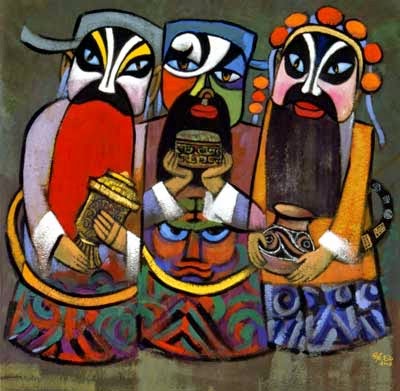 Happy New Year! Wait, no. Happy Epiphany!! In the church’s calendar the year is already well begun. With Advent we began our time of anticipating the presence of Jesus. Now we’ve celebrated Jesus’ birth and wait for the world’s clock to turn with champagne, confetti and fireworks into 2015. But the story of the nativity isn’t quite over yet. This Sunday is Epiphany Sunday, the day of hearing the story of wise men from the east who followed a prophecy and a star to find the infant and his family in Bethlehem.

The day of Epiphany itself is on the 6th of January (at the end of the 12 days of Christmas) but on Sunday we’ll worship with this as our theme. This is a Sunday full of light and gifts. In some cultures this day is more a day of celebration and gift giving than the day of Christmas itself, even dressing up and enact the journey of the kings, camels and all. This article a the Huffington Post has some pictures of how the holiday is celebrated in Latin America and Spain and around the world.

Beginning and Ending a Journey in Discernment
It’s appropriate that we celebrate the end of a long journey and the beginning of a new life at this time that coordinates with the closing of the old year and the beginning of a new one. Much has happened this past year in the life of the congregation. We’ve followed a path this year much as the wise ones did and that might be worth some sparkle and fireworks. We say goodbye to Gordon, who began his time as Intentional Interim Pastor with us one year ago on Epiphany Sunday. It has been a year of listening and letting go and maybe coming to new understandings. What will the journey beginning look like?

One way to approach the New Year in a more thoughtful way that making a list of resolutions (who keeps those, anyway?) is to hold the year gone by and anticipate the new year with Ignatian practice of Consolation and Desolation, or the Examen. This is a practice that may be embarked on both individually or with others, for example as a household or small group or in listening and sharing with a friend or partner. 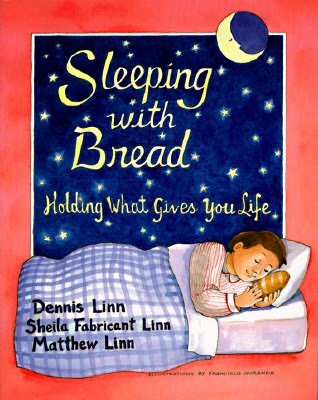 Reflecting on these questions daily, you can be encouraged to ‘hold what gives you life.’ This is the subtitle to Dennis Linn, Sheila Fabricant Linn and Matthew Linn’s Book Sleeping with Bread, in which they explore the practice of Examen. In a yearly practice, as we look back over the year gone by, we can reflect on the moments which have been life giving and fulfilling. How are we called to live more into moments like those? How can we let go of that which disconnects us? Finding the answers to these questions alone or with others, is practicing discernment – a completely different thing than list making. 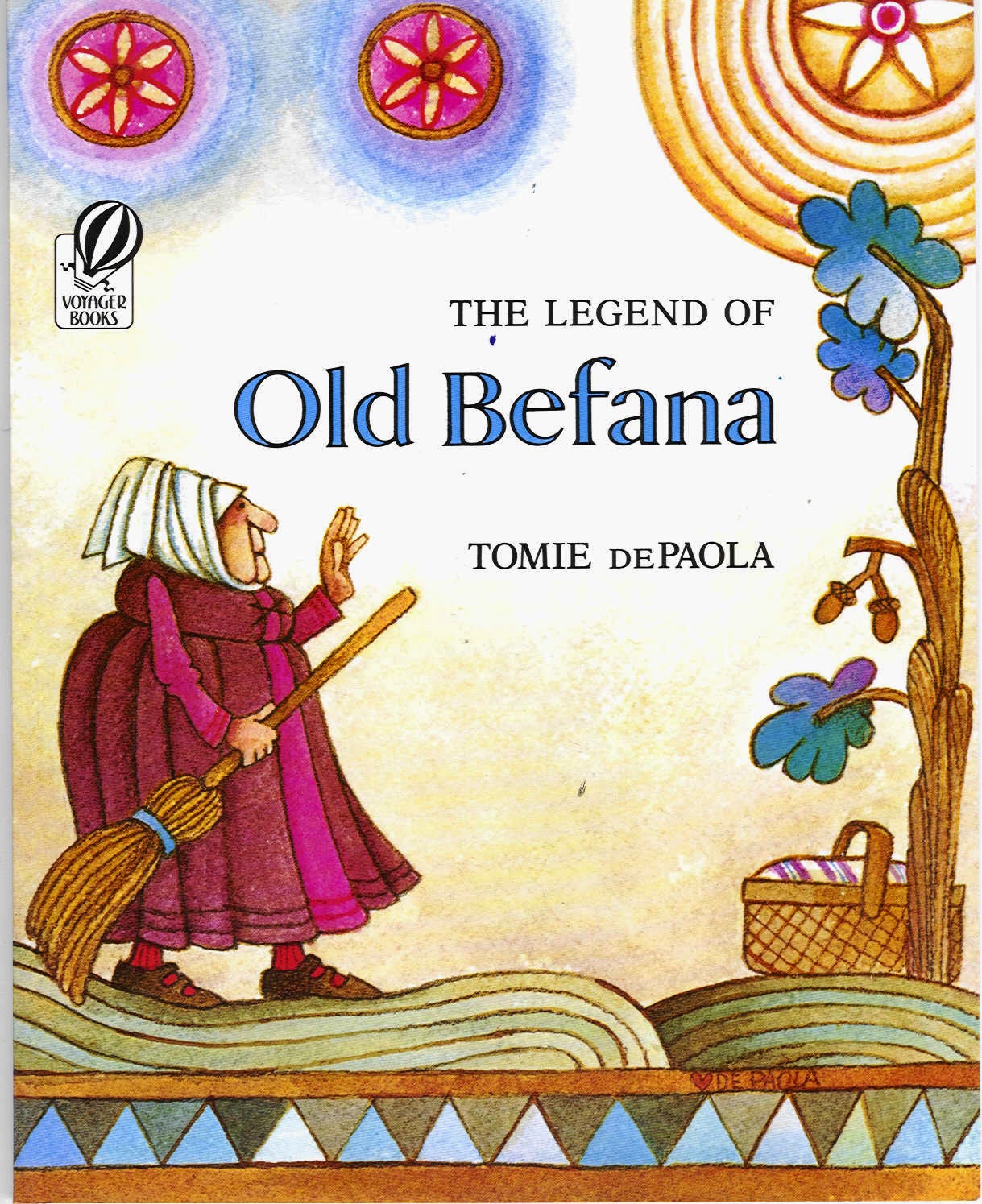 Worshiping with Children is specifically about Sunday morning worship, but sometimes Carolyn Brown has great ideas for children’s books to accompany a season or Sunday. (Some of her ideas would be very adaptable to activities at home). She says that two of the best of these stories for children on this Three Kings Day are: The Legend of Old Befana, by Tomie dePaola. and Baboushka, retold by Arthur Scholey. (I’m not familiar with Arthur Scholey, but I can vouch for de Paola, who has multiple children’s books on biblical themes, including an illustrated children’s Bible). 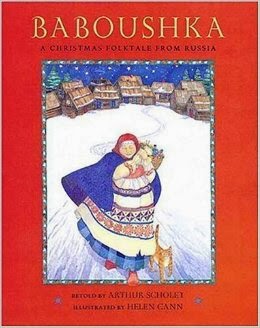 Of The Legend of Old Befana Brown says: “In this well-loved European folk tale, an Italian grandmother meets the kings, then spends the rest of her life leaving cakes and cookies for children during the night on January 6.” Some questions and observations might accompany this story as you read: Stop after Befana has seen the star and complained that it kept her up at night. Wonder about “possibility of missing out on something wonderful because you were stuck in a grumpy rut. Note that the new year has many possibilities.” What are the possibilities in your family? Compare Befana’s grumpy face at the beginning to her happy face on the last page. Wonder what made the difference.

Baboushka is a Russian folktale. It is also about busy grandmother who meets the magi and is invited to come along. “At first she declines with lots of busy excuses, then decides to follow, but never catches up. An angel points out that the shepherds left immediately after the angels sang to them. The kings followed the star as soon as it appeared. She is simply too late. She keeps searching, carrying with her toys that she leaves with sleeping children in case they are the Christ child.” I didn’t see the Scholey version in the Seattle Public Library, but there are two other versions of the story.

Three Kings Bread
I’m going to try this recipe. But Google will give you plenty of options for the bread that resembles the crowns of the magi and have baby Jesus hidden inside!
Posted by Amy Marie at 3:31 PM