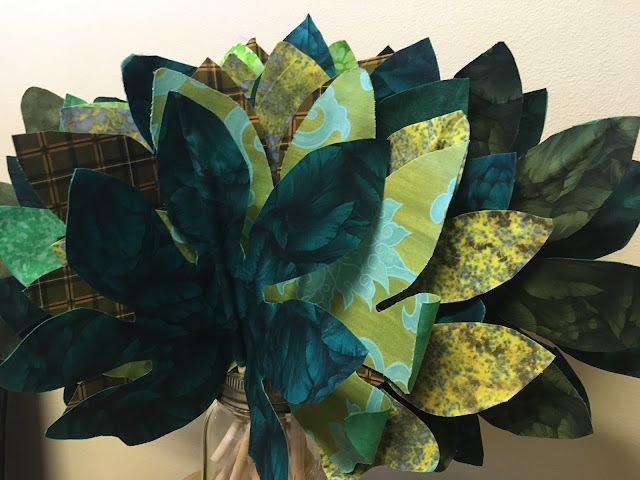 Hosanna, loud hosanna, the little children sang. These are kinds of images and songs we like on Palm Sunday. Cute kids waving palm leaves while adults look on from their seats. A party or parade atmosphere. But Palm Sunday is not and has never been cute. And what I've been dwelling on this week is concurrence of Palm Sunday with the March for our Lives the day before. A march to protest the use of guns in this country and specifically they way they've been used to kill children.

When you look at images from palm processions from parts of the world where it's kind of a big deal, they look a lot like protest marches. People en mass holding up palm leaves like protest signs. That is likely closer to the original procession than having children traipse around the sanctuary half-heartedly singing a hymn they don't know. The first procession, in which Jesus entered Jerusalem on a donkey was an act of prophesy and a political send-up of the Caesar-worship of the time. With boldness and courage, Jesus and his followers took to the street to perform some radical street theater. To protest the domination powers that occupied them and would later kill Jesus.

Our marches to protest violence against black lives, to protest the violence wrought by guns against our children, to protest the power of the state - I believe that is very much in line with the protest that Jesus had in mind when he mounted a donkey and invited his followers to name their allegiance not to Caesar and the Roman Empire but to the Prince of Peace,

You may or may not be participating in the March 24 March for Our Lives. But I pray that we all may be invited - along with our children - not to cute-ify the procession. That we may be bold and courageous in our prophesy. That we may walk in the way of Jesus.